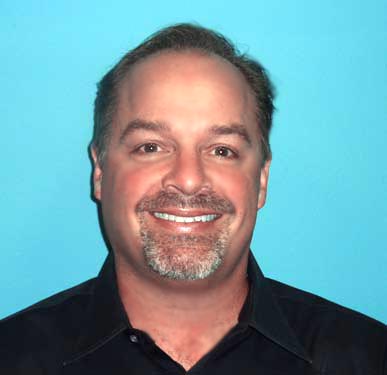 Dr. Siegmund is also a Certified Chiropractic Extremity Practitioner which makes him specially trained in detecting areas of restriction and misalignment in all extremities, as well as, throughout your spine. His goal is to get his patients out of pain and back to optimal health as quickly as possible using natural modalities and therapies the body instinctively responds to. He's also passionate about educating his patients in health maintenance and injury prevention to then sustain that optimal health. Dr. Siegmund has treated a wide range of patients from every walk of life including newborn infants to senior citizens and every age in between!

Having been active in physical training and athletics all his life, Dr. Siegmund also takes a specified interest in treating athletes from a variety of sports including football, lacrosse, wrestling, track, tennis, gymnastics and dance to name a few.

Dr. Siegmund has lived in Georgia since 1994 and currently resides in northern Gwinnett County with his wife, Kim, his son, Blake and his two daughters, Kylie and Téa. When out of the office, you can find him at one of the many activities his family is involved in including music performances, dance competitions, lacrosse tournaments and health and fitness training.

Dr. Siegmund looks forward to helping you get back to your optimal health the natural way.